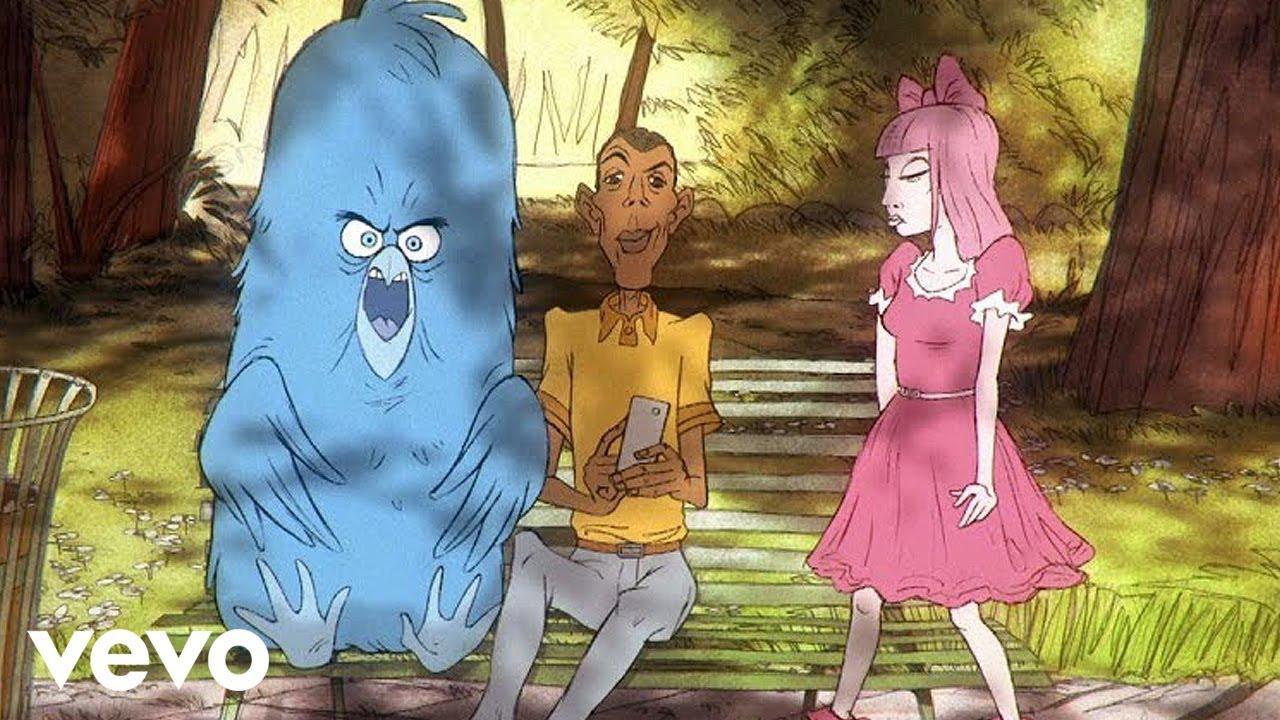 We are witnessing an historic economic mutation, according to Shoshana Zuboff in The Age of Surveillance Capitalism. Where capitalism had originally generated profits through concrete products and services, and then focused on profiting from speculation, it is now directed principally on profit maximization through the exploitation of behaviour – including future behaviour.

This new form of profit-making thrives under a regime that has mastered the art of attention-seeking, a constellation that in economic terms is also understood as scarcity and therefore labelled the ‘attention economy’.

A consumer is namely a consciousness with desires. If you can identify these desires, it becomes easy to predict future purchasing or decision-making behaviour, and where necessary to influence and modify it. Breaking into this tightly-knit field of interpersonal dealings and relationships is therefore the most important aspect of the game that the desire-catchers are playing with us.

Data and algorithms, the lubricants that keep the wheels of the internet industry turning, are increasingly able to peer inside the heads of civilians and consumers and to predict, and potentially adjust, their activities. The only precondition is that these heads allow themselves to be linked to the digital machinery that can analyze and exploit personal data – whether or not it fits into 280 characters or less.

This is why Silicon Valley calls in the help of advisors like Nir Eyal, Stanford University lecturer and author of the tech industry’s bible Hooked, who identified the tactics that would keep data-humans glued to their devices. Advanced attention strategies and regular dopamine injections keep the infantrymen of the digital age on permanent stand-by, or until they get Twitteritis.

The fact that we are dealing with an all-out war was confirmed by the CEO and founder of Netflix, Reed Hastings, who at an unguarded moment let slip that his greatest enemy was the human need for sleep. A sleeping person is the nightmare of the average attention dealer.

So the expansionism of the Silicon Reich depends on the successful annexation of our attention. To this end a data-delirium-befuddled supreme command at the western edge of the United Sates has embarked on an information and communication apocalypse that is rendering the data-human literally dumbstruck. Everything comes at a price, and the cost of the invasion of our attention domain is described in military circles as ‘collateral damage’: widespread attention destruction.

The battle for our attention is no trivial issue. Attention is a vulnerable human resource that can also become depleted. In this sense the attention crisis can be compared to the environmental crisis; just as clean air lets us breathe, pure attention lets us think and feel. In fact attention stands for love, commitment and involvement.

So allowing our attention to be commodified is not just a very intimate issue, but also a destructive game – just as destructive as the game that Carmen and Don José play in the Bizet opera.

Hans Schnitzler is a philosopher, columnist and the author of Het digitale proletariaat (2015) and Kleine filosofie van de digitale onthouding (2017).