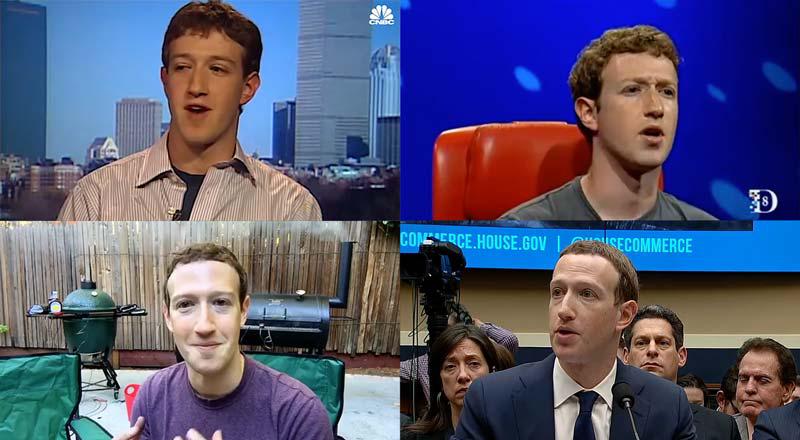 The video cut-up piece Order of Magnitude features Mark Zuckerberg’s obsession with growth. Instead of taking the traditional critical approach, Ben Grosser magnifies particular words that return in each and every one of his sentences: ‘MORE’, billion, trillion, etc. Ben Grosser: ‘Covering the earliest days of Facebook in 2004 up through Zuckerberg’s compelled appearances before the US Congress in 2018, I viewed every one of these recordings and used them to build a supercut drawn from three of Mark’s most favoured words: more, grow, and his every utterance of a metric such as two million or one billion.’

Inside the exploding galaxy of Facebook there are no limits of growth. After a few minutes the viewer gets exhausted and is ready to swipe the video away, stand up and walk out: the exact opposite response to what we experience when we’re on Facebook, Instagram, or WhatsApp. The emptiness of this guy is simply disgusting.

Despite the feelgood motivations of digital detox apps and courses, the messy reality is that we want to spend more time on social media. We all desperately want to grow, collect more friends and followers, views, clicks, and likes. Then why do we respond in such a paradox way to ‘moreism’ when we see it in this artwork? We’re urged to no longer think in terms of millions: we are billions and write trillions of messages. There are always more images, more data. It all sounds so childish; the little tyrant who wants more and more. Still, the baby face of this eternal teenager, the infantile entrepreneur, has got something cute and innocent. Could this naïve guy do any harm? He just wants more, fair enough.

Already in the 1970s growth had become problematic, and in this day and age of climate urgency it’s looking straight out antique. Still, we can’t seem to shake it off. Until recently, excessive, quick forms of expansion were understood as ‘inflation’ (remember the German inflation after World War I). In our age, however, more can never be less. We’re all children of the Big Bang Theory and are taught to accept that exponential expansion of the social media universe is subjected to the laws of physics.

‘Remember, your first billion is the hardest.’ The venture capital dogma to grow fast, at all cost, has wiped out precious network ecologies. The violence of this military Blitzkrieg strategy is what we hear in the excited-agitated voice of Mr. Zuckerberg. Order of Magnitude gives face to the Silicon Valley strategy of hypergrowth and its aim to gain a monopoly position by outgrowing other modes of communication as fast as possible, using Peter Thiel’s adagio that ‘competitive markets destroy profits.’ While the established Western elites still preach ‘competition’, this obsessive 47.15 minutes compilation brutally pushes aside all naïve and moderate concepts.

Will our exhaustion one day flip into refusal? When will this inflationary epoch ever come to a close and burst all bubbles? Do we really need more critique, more therapy, more alternatives? No, not again!

Geert Lovink is a Dutch media theorist, internet critic, and founder of the Institute of Network Cultures at the Amsterdam University of Applied Sciences. 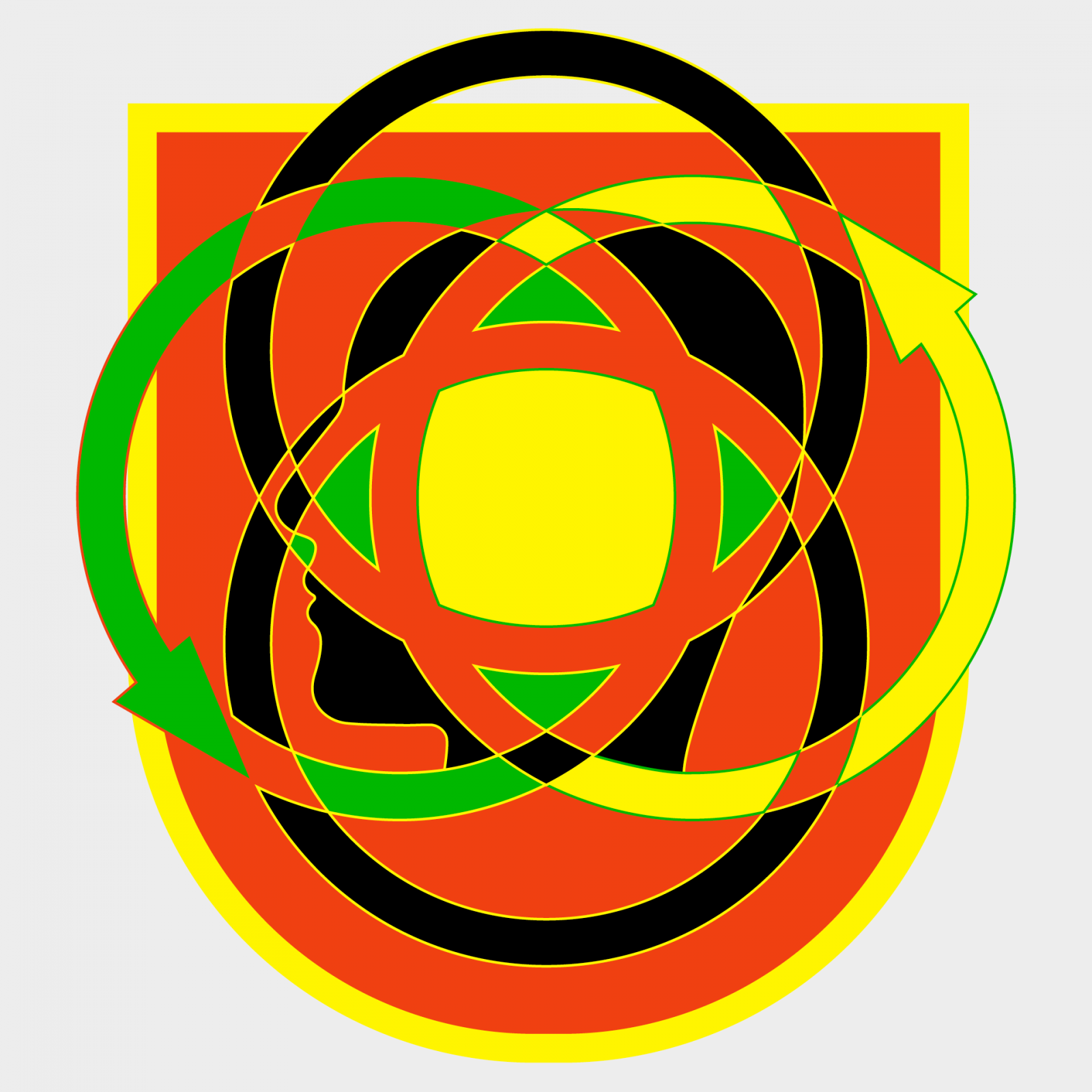